What Are SWSS Customers Saying?

“I was referred to SouthWest Sun Solar from one of my friends who had his system installed about 6 months earlier and when I mentioned that I was wanting to switch to solar, he said that he was extremely impressed with the professionalism and quick installation of his system.

I called SouthWest Sun Solar and after a short consultation I signed up and three weeks later my system was installed. Once the system was turned on, I went outside with the technician, who demonstrated it’s operation, when the technician showed me how my meter was counting backwards, I was in awe…..the only wish I have is that I would have made this decision sooner. I will be referring all of my friends and family to SouthWest Sun Solar.”

“I work at home and my air conditioner is on all day and most every night. My power bills have become so expensive that it was becoming unbearable to see the bill each month.

I saw an ad for SouthWest Sun Solar and decided to call them and was very comfortable with their entire process from start to finish.

My solar system has been on for three months now and my power bill has been reduced by almost half, I only wish I had considered the solar option sooner.”

“I live in the desert and the summer temperatures are usually over 95 degrees, to make the house bearable the air conditioner has to stay on almost 24 hours a day and therefore my power bill had become as intolerable as the heat.

My husband asked me to find out which company had installed my sisters solar panels and she said that she had used SouthWest Sun Solar.

She went on to say that her consultant Andy had walked her through the entire process from start to finish and had explained the process very well and that she could not be happier than the day she got her first bill that showed the dramatic savings, in her words, it was like Christmas coming early.”

“Going solar for my family was not just about the savings today, what I came to realize is that the utility companies only raise their rates and fees and this will never change.

SouthWest Sun Solar is who I chose to install my system and being a contractor myself, I was glad to see installers who behave professionally, do a great job and go out of their way to make sure that all of my questions were answered.”

What Separates SouthWest from the Rest? 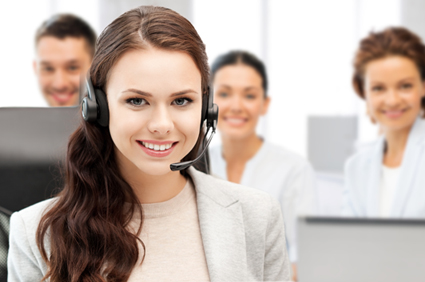 Commitment to your 100% happiness is our top concern! At every step of the way, SouthWest Sun Solar will aim to provide you with the best customer service and ensure your conversion to clean energy is hassle free. 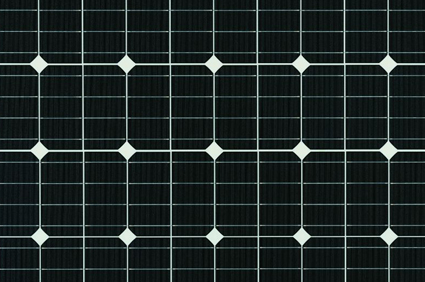 We use the highest quality, most efficient materials available in today’s solar industry. Combined with our knowledge and expertise in custom engineered solar solutions, SouthWest Sun Solar stands out as an industry leader. 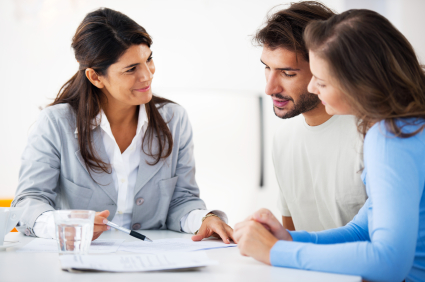 At SouthWest Sun Solar, we operate and control our own engineering teams and installation crews, maintaining control over every phase of your solar conversion. Our trained professionals are highly skilled… and courteous!